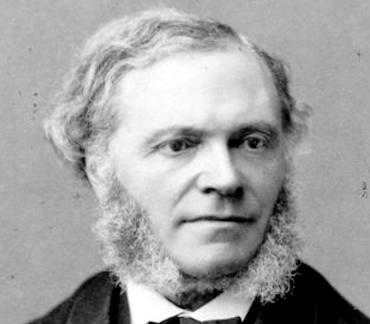 "Franck gave his first concerts in 1834 and studied privately in Paris from 1835, where his teachers included Anton Reicha. After a brief return to Belgium, and a disastrous reception for an early oratorio ""Ruth"", he moved to Paris, where he embarked on a career as teacher and organist. He gained a reputation as a formidable musical improviser, and traveled widely within France to demonstrate new instruments built by Aristide Cavaillé-Coll. He became organist at the Basilica of St. Clotilde, and later professor at the Paris Conservatoire; therefor he took French nationality. His fame rests largely on a small number of compositions written in his later years, e. g. his ""Symphony in D minor""."