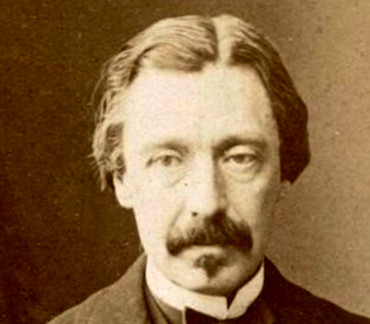 After an education received chiefly at home, Foucault studied medicine, which he abandoned in favour of physics due to a blood phobia. He first directed his attention to the improvement of Louis Daguerre's photographic processes. For three years he was experimental assistant to Alfred Donné in his course of lectures on microscopic anatomy. Best known for his demonstration of the Foucault pendulum, a device demonstrating the effect of the Earth's rotation. He also made an early measurement of the speed of light, discovered eddy currents, and is credited with naming the gyroscope. In 1862 he was made a member of the Bureau des Longitudes and an officer of the Legion of Honour.