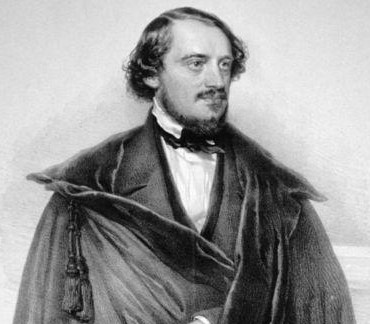 "Flotow studied at the Conservatoire de Paris, where he came under the influence of Auber, Rossini, Meyerbeer, Donizetti, Halévy, and later Gounod and Offenbach. These influences are reflected in his operas, where a distinctive French opéra comique flavour exists. His breakthrough came with ""Le naufrage de la Méduse"" (1839), based on the wreck of the warship Méduse. The romantic opera ""Alessandro Stradella"" (1844) is recognized as one of his finer works. ""Martha"" was first staged in Vienna in 1847, and soon became one of the best-loved of all operas. After having served for some years as Intendant of the court theatre at Schwerin, he lived for most of his last years in either Paris or Vienna."