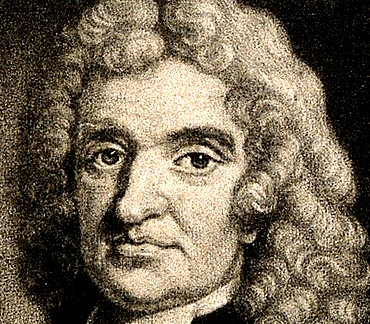 "Flamsteed's main achievements were the preparation of a 3,000-star catalogue, ""Catalogus Britannicus"", and a star atlas called ""Atlas Coelestis"", both published posthumously. He also made the first recorded observations of Uranus, accurately calculated the solar eclipses of 1666 and 1668, and he laid the foundation stone for the Royal Greenwich Observatory. In 1675 he was appointed by royal warrant ""The King's Astronomical Observator"". In 1712, Isaac Newton, then President of the Royal Society, and Edmund Halley, former assistant to Flamsteed again obtained his data and published a pirated star catalogue. He managed to gather three hundred of the four hundred printings and burned them."