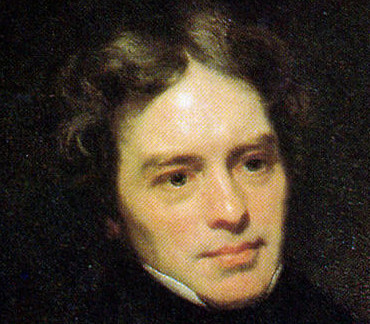 Although Faraday received little formal education, he was one of the most influential scientists in history. It was by his research on the magnetic field around a conductor carrying a direct current that Faraday established the basis for the concept of the electromagnetic field in physics. Faraday also established that magnetism could affect rays of light and that there was an underlying relationship between the two phenomena. His main discoveries include the principles underlying electromagnetic induction, diamagnetism and electrolysis. His inventions of electromagnetic rotary devices formed the foundation of electric motor technology.