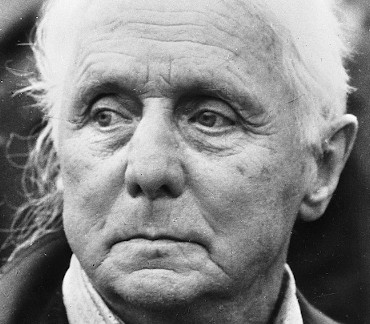 "A prolific artist, Ernst was a primary pioneer of the Dada movement and Surrealism. Constantly experimenting, in 1925 Ernst invented a graphic art technique called ""frottage"", which uses pencil rubbings of objects as a source of images. He also created the ""grattage"" technique, in which paint is scraped across canvas to reveal the imprints of the objects placed beneath. Along with other artists and friends (Marcel Duchamp and Marc Chagall) who had fled from the war and lived in New York City, Ernst helped inspire the development of Abstract expressionism."