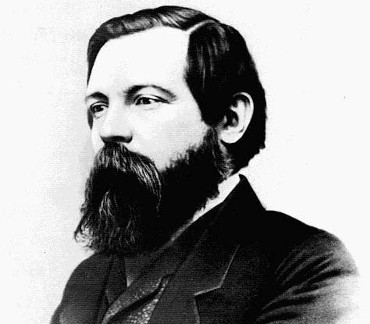 "Together with Karl Marx, Engels was the father of Marxist theory. In 1845 he published The Condition of the Working Class in England, based on personal observations and research in Manchester. In 1848 he co-authored The Communist Manifesto with Karl Marx, though he also authored and co-authored (primarily with Marx) many other works, and later he supported Marx financially to do research and write Das Kapital. After Marx's death, Engels edited the second and third volumes. Additionally, Engels organized Marx's notes on the ""Theories of Surplus Value,"" which he later published as the ""fourth volume"" of Capital. He has also made contributions to family economics."