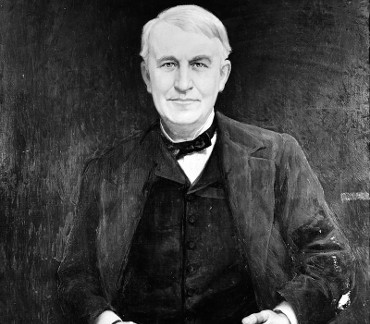 Edison developed many devices that greatly influenced life around the world, including the phonograph, the motion picture camera, and a long-lasting, practical electric light bulb. was a prolific inventor, holding 1,093 US patents in his name, as well as many patents in the United Kingdom, France, and Germany. More significant than the number of Edison's patents was the widespread impact of his inventions: electric light and power utilities, sound recording, and motion pictures all established major new industries world-wide. Edison's inventions contributed to mass communication and, in particular, telecommunications.