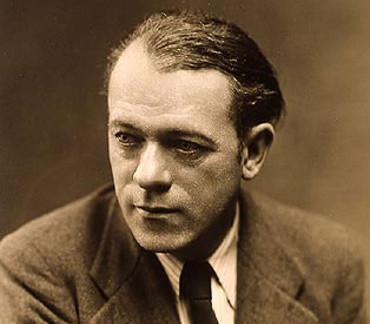 Dufy developed a colorful, decorative style that became fashionable for designs of ceramics and textiles, as well as decorative schemes for public buildings. He is noted for scenes of open-air social events. He was also a draftsman, printmaker, book illustrator, Scenic designer, a designer of furniture, and a planner of public spaces. Dufy also acquired a reputation as an illustrator and as a commercial artist. He painted murals for public buildings; he also produced a huge number of tapestries and ceramic designs. His plates appear in books by Guillaume Apollinaire, Stéphane Mallarmé, and André Gide.