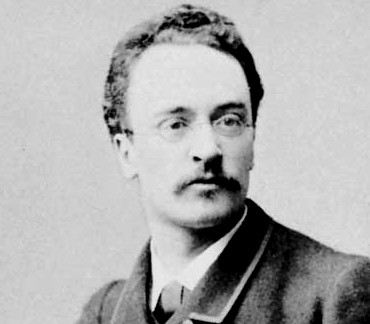 Diesel received a merit scholarship from the Royal Bavarian Polytechnic of Munich where one of his professors was Carl von Linde. Unable to graduate with his class in July 1879 because of typhoid fever, Diesel gained practical engineering experience at the Sulzer Brothers Machine Works in Winterthur, Switzerland, while waiting for the next examination date. He became most famous for the invention of the diesel engine that first successfully ran in 1897, and for his suspicious death at sea on the steamer SS Dresden on his way to a meeting of the Consolidated Diesel Manufacturing company in London.