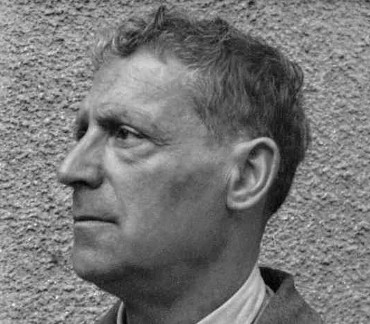 Dessau composed operas, scenic plays, incidental music, ballets, symphonies and other works for orchestra, and pieces for solo instruments as well as vocal music. Among others he wrote compositions for early movies of Walt Disney, background music for silent pictures and early German films. In the 1950s in collaboration with Bertolt Brecht he focussed on the musical theatre. During that time his operas were produced. He also wrote Gebrauchsmusik (utility music) for the propaganda of the German Democratic Republic. At the same time he lobbied for the musical avant-garde (e.g. Witold Lutosławski, Alfred Schnittke, Boris Blacher, Hans Werner Henze and Luigi Nono).