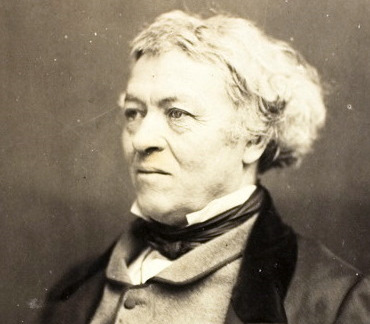 "Corot's vast output – over 3,000 paintings – simultaneously references the Neo-Classical tradition and anticipates the plein-air innovations of Impressionism. Unlike many masters who demonstrated early talent and inclinations toward art, before 1815 he showed no such interest. With his father's help Corot apprenticed to a draper, but he hated commercial life, yet he faithfully remained in the trade until he was 26, when his father consented to his adopting the profession of art. In his final years he became the ""Père Corot"" of Parisian artistic circles, where he was regarded with personal affection, and acknowledged as one of the greatest landscape painters, along with Turner and Constable."