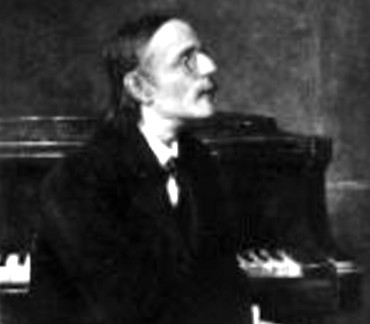 "Cornelius's first mature works (including the opera ""Der Barbier von Bagdad"") were composed during his brief stay in Weimar. His next place of residence was Vienna, where he lived for five years, and he began a friendship with Richard Wagner. At the latter's behest, Cornelius moved to Munich. During his last few years in Berlin, he wrote music criticism for several major Berlin journals and entered into friendships with Eichendorff, Heyse and von Bülow. Despite his long-standing association with Wagner and Franz Liszt, Cornelius's relations with the so-called ""New German School"" of composition were sometimes rocky. In Britain to this day, Cornelius's best-known work is ""The Three Kings""."