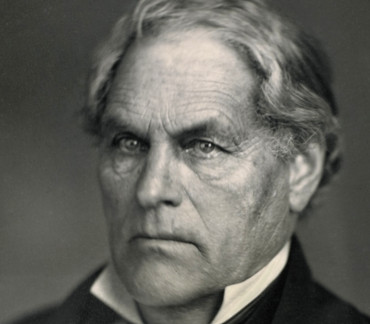 "Cooper's historical romances depicting frontier and Native American life from the 17th to the 19th centuries created a unique form of American literature. He lived much of his boyhood and the last fifteen years of life in Cooperstown, New York, which was founded by his father William on property that he owned. Cooper served in the U.S. Navy, where he learned the technology of managing sailing vessels which greatly influenced many of his novels. His best-known works are five historical novels of the frontier period, written between 1823 and 1841, known as the ""Leatherstocking Tales"", which introduced the iconic American frontier scout, and the Romantic novel ""The Last of the Mohicans""."