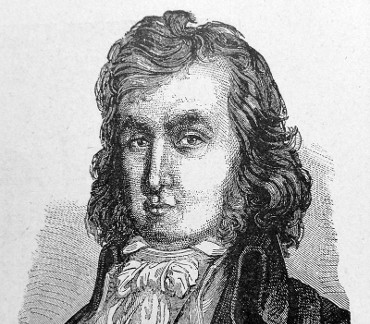 Constant was the author of a partly biographical psychological novel, Adolphe. He was a fervent liberal of the early 19th century who influenced the Trienio Liberal movement in Spain, the Liberal Revolution of 1820 in Portugal, the Greek War of Independence, the November Uprising in Poland, the Belgian Revolution, and Liberalism in Brazil and Mexico. The importance of Constant’s writings on the liberty of the ancients has dominated understanding of his work. His wider literary and cultural writings (most importantly the novella Adolphe and his extensive histories of religion) emphasized the importance of self-sacrifice and warmth of the human emotions as a basis for social living.