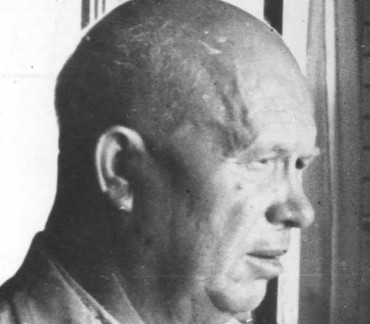 Khrushchev served as First Secretary of the Communist Party of the Soviet Union from 1953 to 1964, and as Chairman of the Council of Ministers, or Premier, from 1958 to 1964. Khrushchev was responsible for the de-Stalinization of the Soviet Union, for backing the progress of the early Soviet space program, and for several relatively liberal reforms in areas of domestic policy. Hoping eventually to rely on missiles for national defense, Khrushchev ordered major cuts in conventional forces. Despite the cuts, Khrushchev's rule saw the most tense years of the Cold War, culminating in the Cuban Missile Crisis.