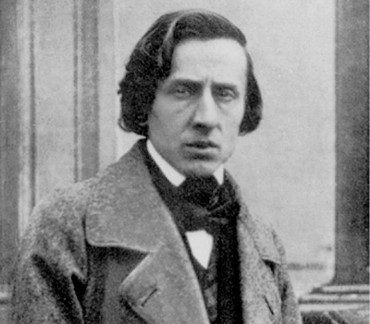 Frédéric Chopin was a Polish composer and virtuoso pianist of the Romantic era, who wrote primarily for the solo piano. He gained and has maintained renown worldwide as one of the leading musicians of his era. All of Chopin’s compositions include the piano. Most are for solo piano, though he also wrote two piano concertos, a few chamber pieces, and some songs to Polish lyrics. His innovations in style, musical form, and harmony, and his association of music with nationalism, were influential throughout and after the late Romantic period.