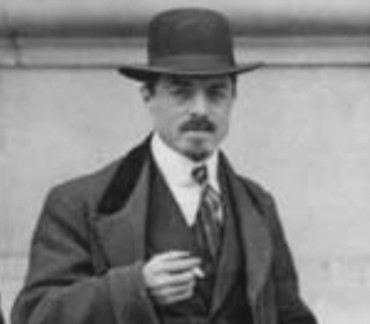 Carrà was a leading figure of the Futurist movement that flourished in Italy during the beginning of the 20th century. In addition to his many paintings, he wrote a number of books concerning art. He taught for many years in the city of Milan. He is best known for his 1911 futurist work, The Funeral of the Anarchist Galli. Carrà was indeed an anarchist as a young man but, along with many other Futurists, later held more reactionary political views, becoming ultra-nationalist and irredentist before and during the war, as well as by Fascism after 1918.