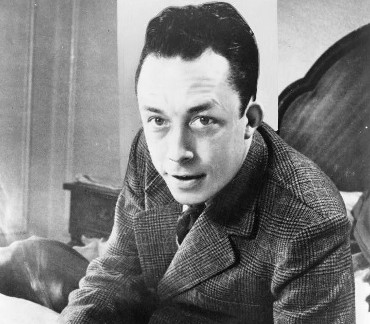 The French Nobel Prize winning author, journalist, and philosopher was born in Algeria to a Pied-Noir family, and studied at the University of Algiers. His views contributed to the rise of the philosophy known as absurdism. He wrote in his essay The Rebel that his whole life was devoted to opposing the philosophy of nihilism while still delving deeply into individual freedom. Camus did not consider himself to be an existentialist despite usually being classified as one, even in his lifetime.