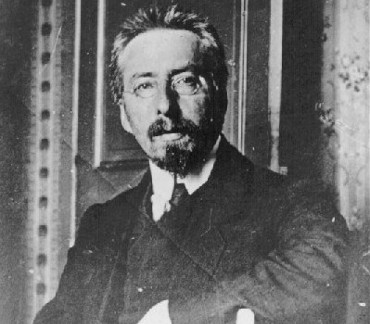 Vladimir Burtsev was a revolutionary activist, scholar, publisher and editor of several Russian language periodicals. He became famous by exposing a great number of agents provocateurs, notably Yevno Azef in 1908. Because of his own revolutionary activities and his harsh criticism of the imperial regime, including personal criticism of emperor Nicholas II, he was imprisoned several times in various European countries. In the course of his life, Burtsev fought oppressive policies from Tsarism in Imperial Russia, followed by the Bolsheviks and later Adolf Hitler's National Socialism.