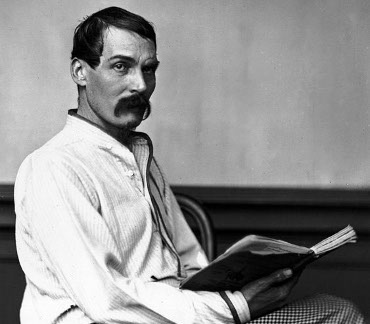 Burton was known for his travels and explorations within Asia, Africa and the Americas, as well as his extraordinary knowledge of languages and cultures. Burton's best-known achievements include a well-documented journey to Mecca, in disguise at a time when Europeans were forbidden access on pain of death; an unexpurgated translation of One Thousand and One Nights (commonly called The Arabian Nights in English after early translations of Antoine Galland's French version); the publication of the Kama Sutra in English; and a journey with John Hanning Speke as the first Europeans to visit the Great Lakes of Africa in search of the source of the Nile.