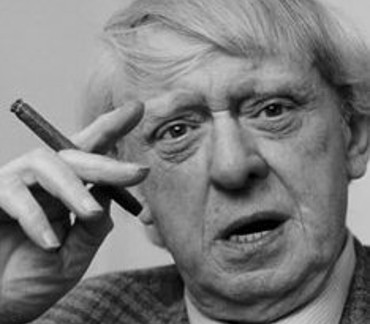 Although Burgess was predominantly a comic writer, his dystopian satire A Clockwork Orange remains his best known novel. In 1971 it was adapted into a highly controversial film by Stanley Kubrick, which Burgess said was chiefly responsible for the popularity of the book. Burgess produced numerous other novels, including the Enderby quartet, and Earthly Powers, regarded by most critics as his greatest novel. He wrote librettos and screenplays, including for the 1977 TV mini-series Jesus of Nazareth. Burgess also composed over 250 musical works.