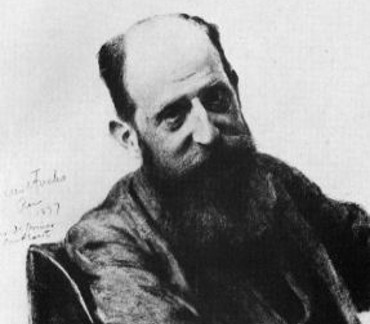 Josef Breuer was a distinguished Austrian physician who made key discoveries in neurophysiology, and whose work in the 1880s with a patient known as Anna O. developed the talking cure (cathartic method) and laid the foundation to psychoanalysis as developed by his protégé Sigmund Freud. Independent of each other in 1873, Breuer and the physicist and mathematician Ernst Mach discovered how the sense of balance (i.e., the perception of the head’s imbalance) functions: that it is managed by information the brain receives from the movement of a fluid in the semicircular canals of the inner ear.