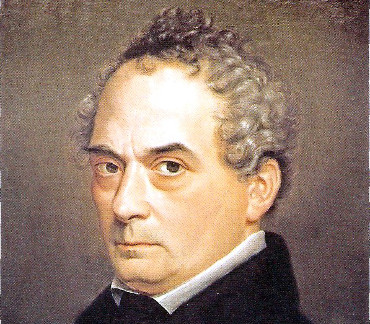 Clemens Brentano was a German poet and novelist, and a major figure of German Romanticism. Brentano, whose early writings were published under the pseudonym Maria, belonged to the Heidelberg group of German romantic writers, and his works are marked by excess of fantastic imagery and by abrupt, bizarre modes of expression. He assisted Ludwig Achim von Arnim, his brother-in-law, in the collection of folk-songs forming Des Knaben Wunderhorn (1805–1808), which Gustav Mahler drew upon for his song cycle.