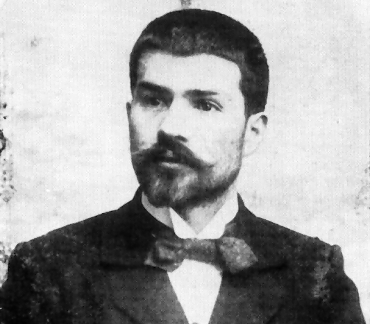 Brâncusi is called the patriarch of modern sculpture. As a child he displayed an aptitude for carving wooden farm tools. Formal studies took him first to Bucharest, then to Munich, then to the École des Beaux-Arts in Paris from 1905 to 1907. His art emphasizes clean geometrical lines that balance forms inherent in his materials with the symbolic allusions of representational art. Brâncuși sought inspiration in non-European cultures as a source of primitive exoticism, as did Paul Gauguin, Pablo Picasso, André Derain and others.