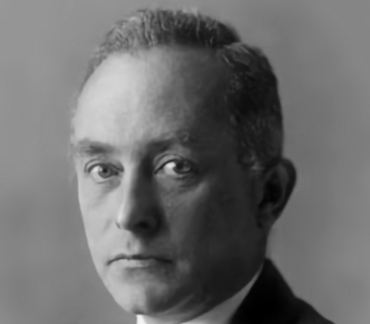 "Born was instrumental in the development of quantum mechanics. He also made contributions to solid-state physics and optics and supervised the work of a number of notable physicists in the 1920s and 1930s. Born won the 1954 Nobel Prize in Physics for his ""fundamental research in quantum mechanics, especially in the statistical interpretation of the wave function"". In January 1933, the Nazi Party came to power in Germany, and Born was suspended from his professorship at the University of Göttingen. He emigrated to the United Kingdom, where he took a job at St John's College, Cambridge, and wrote a popular science book, ""The Restless Universe"", as well as ""Atomic Physics""."