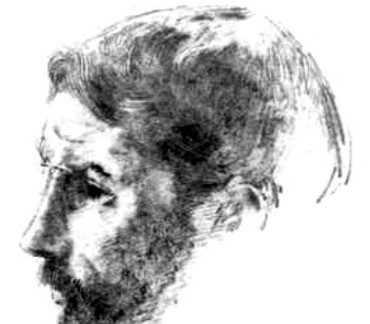 Bonnard was a founding member of the Post-Impressionist group of avant-garde painters Les Nabis. Bonnard preferred to work from memory, using drawings as a reference, and his paintings are often characterized by a dreamlike quality. The intimate domestic scenes, for which he is perhaps best known, often include his wife Marthe de Meligny. Although Bonnard avoided public attention, his work sold well during his life. At the time of his death his reputation had already been eclipsed by subsequent avant-garde developments in the art world.