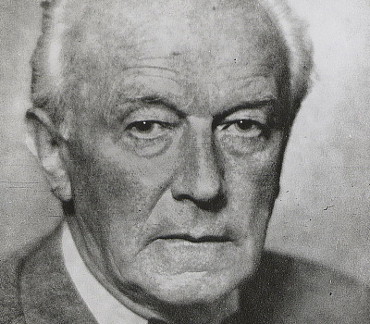 Bonatz was a member of the Stuttgart School and professor at the technical university in that city during part of World War II and from 1954 until his death. He worked in many styles, but most often in a simplified neo-Romanesque, and designed important public buildings both in the Weimar Republic and under the Third Reich, including major bridges for the new autobahns; in 1943 he went to Turkey, where he also designed several buildings, returning to Stuttgart in 1954. Bonatz’s most famous building in Stuttgart is the Stuttgart Hauptbahnhof (main station), built 1913–1927.