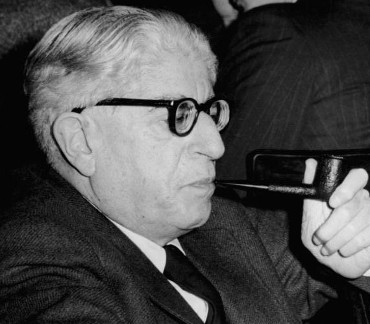 Bloch was influenced by Georg Wilhelm Friedrich Hegel and Karl Marx, as well as by apocalyptic and religious thinkers such as Thomas Müntzer, Paracelsus, and Jacob Boehme. He established friendships with György Lukács, Bertolt Brecht, Kurt Weill, Walter Benjamin, and Theodor W. Adorno. Bloch's work focuses on the thesis that in a humanistic world where oppression and exploitation have been eliminated there will always be a truly revolutionary force. He became very influential in the course of the student protest movements in 1968 and in liberation theology.