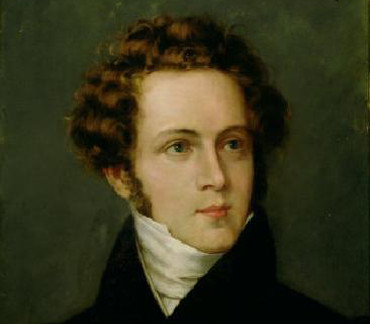 "Bellini was known for his long-flowing melodic lines for which he was named ""the Swan of Catania"", and was the quintessential composer of the Italian bel canto era of the early 19th century. In considering which of his operas can be seen to be his greatest successes over the almost two hundred years since his death, Il pirata laid much of the groundwork in 1827, achieving very early recognition in comparison to Donizetti's having written thirty operas before his major 1830 triumph with Anna Bolena. Bellini died in Puteaux, France, at the age of 33."