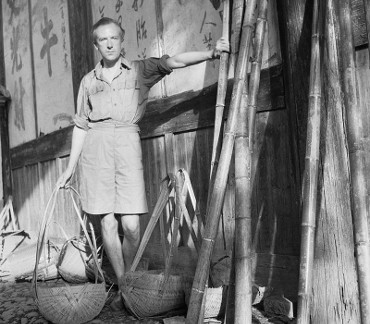 Beaton is best known for his fashion photographs and society portraits. He worked as a staff photographer for Vanity Fair and Vogue in addition to photographing celebrities in Hollywood. He became one of Britain's leading war photographers, best known for his images of the damage done by the German blitz. His style sharpened and his range broadened, Beaton's career was restored by the war. After the war, Beaton tackled the Broadway stage, designing sets, costumes, and lighting for a 1946 revival of Lady Windermere's Fan, in which he also acted.