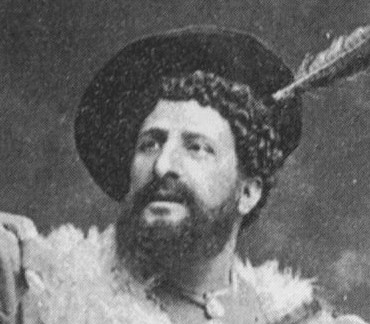 "Battistini dropped out of law school to study with Terziani and Persichini at the Accademia Nazionale di Santa Cecilia — then the Liceo Musicale of Rome. He worked with Mancinelli, Rotoli, and consulted with baritone Cotogni. A 22-year-old Battistini made his operatic début at the Teatro Argentina in Donizetti's ""La favorita"". From 1892 onwards, he established himself as an immense favourite with audiences at Russia's imperial theatres. He appeared with some regularity at most of European opera houses. Perhaps Battistini's most historically illuminating recording is that of ""Non mi ridestar"", an aria from Massenet's ""Werther"" especially transposed for him by the composer."