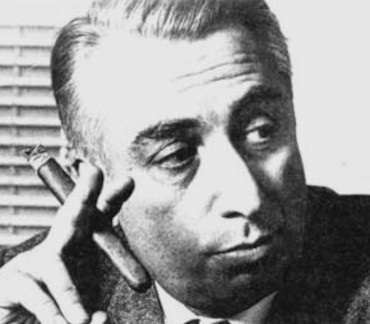 "Barthes' ideas explored a diverse range of fields and he influenced the development of many schools of theory, including structuralism, semiotics, social theory, design theory, anthropology, and post-structuralism. He was particularly known for developing and extending the field of semiotics through the analysis of a variety of sign systems mainly derived from middle to upper class, occidental popular culture. Barthes' work ""Mythologies"" (1957) is a collection taken from his bi-monthly essays for the magazine ""Les Lettres nouvelles"", where he is examining the tendency of contemporary social value systems to create modern myths."