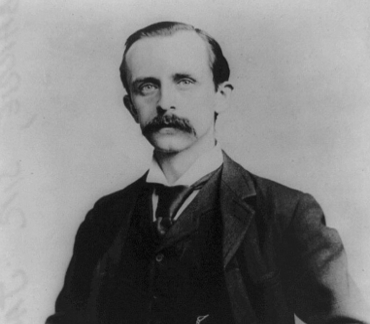 "J. M. Barrie is best remembered today as the creator of ""Peter Pan"". He was educated in Scotland but moved to London, where he developed a career as a novelist and playwright. There he met the Llewelyn Davies boys who inspired him in writing about a baby boy who has magical adventures in Kensington Gardens. ""Peter Pan"" quickly overshadowed his previous work, although he continued to write successfully, and it became his best-known work, credited with popularising the name Wendy, which was very uncommon previously. ""Peter Pan"" has been featured in a variety of media and merchandise, both adapting and expanding on Barrie's works."