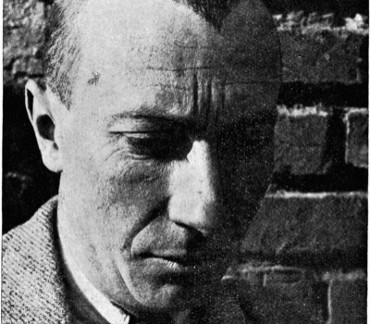 In 1912, Arp exhibited in Munich together with Kandinsky and Der Blaue Reiter, and became a founding member of the Dada movement in Zürich in 1916. In 1920, as Hans Arp, along with Max Ernst and the social activist Alfred Grünwald, he set up the Cologne Dada group. However, in 1925, his work also appeared in the first exhibition of the surrealist group at the Galérie Pierre in Paris. During the Nazi reign, Arp’s work was considered as degenerated, but became more and more popular after WW II. In 1958, a great retrospective was held at the Museum of Modern Art in New York City, followed by an exhibition at the Musée National d'Art Moderne, Paris, France, in 1962, and a lot of others up till now.