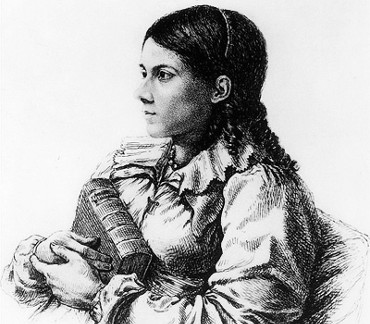 Best known for the company she kept, she numbered among her closest friends Goethe, Beethoven, and Pückler and tried to foster artistic agreement among them. Many leading composers of the time, including Robert Schumann, Franz Liszt, Johanna Kinkel, and Johannes Brahms, admired her spirit and talents. The German-American settlement of Bettina in the state of Texas was founded in 1847 and named by its progressive, idealistic founders after Bettina von Arnim. Located near the joint of Elm Creek and the Llano River, it lasted only a year. She was a muse to the progressives of Prussia, linked to the socialist movement and an advocate for the oppressed Jewish community.