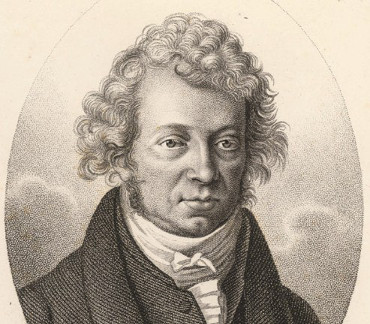 "Ampère was one of the founders of the science of classical electromagnetism, which he referred to as ""electrodynamics"". The SI unit of measurement of electric current, the ampere, is named after him. Ampère provided a physical understanding of the electromagnetic relationship, theorizing the existence of an ""electrodynamic molecule"" (the forerunner of the idea of the electron) that served as the component element of both electricity and magnetism. Using this physical explanation of electromagnetic motion, Ampère developed a physical account of electromagnetic phenomena that was both empirically demonstrable and mathematically predictive."